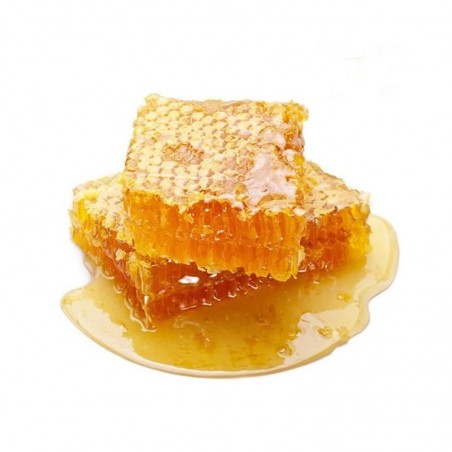 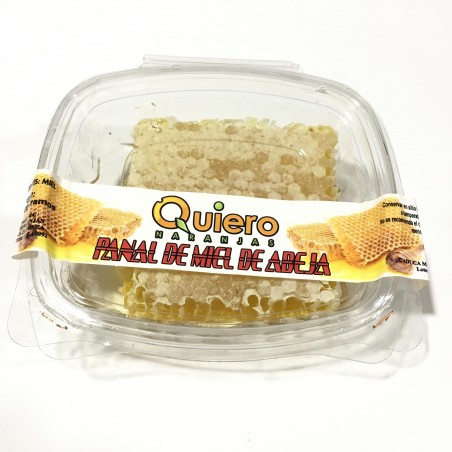 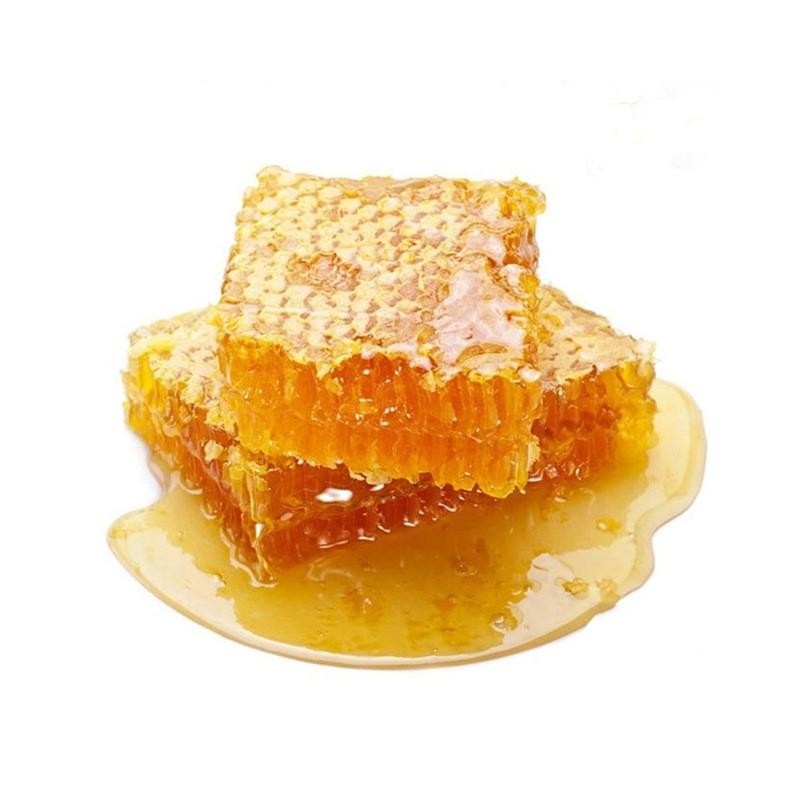 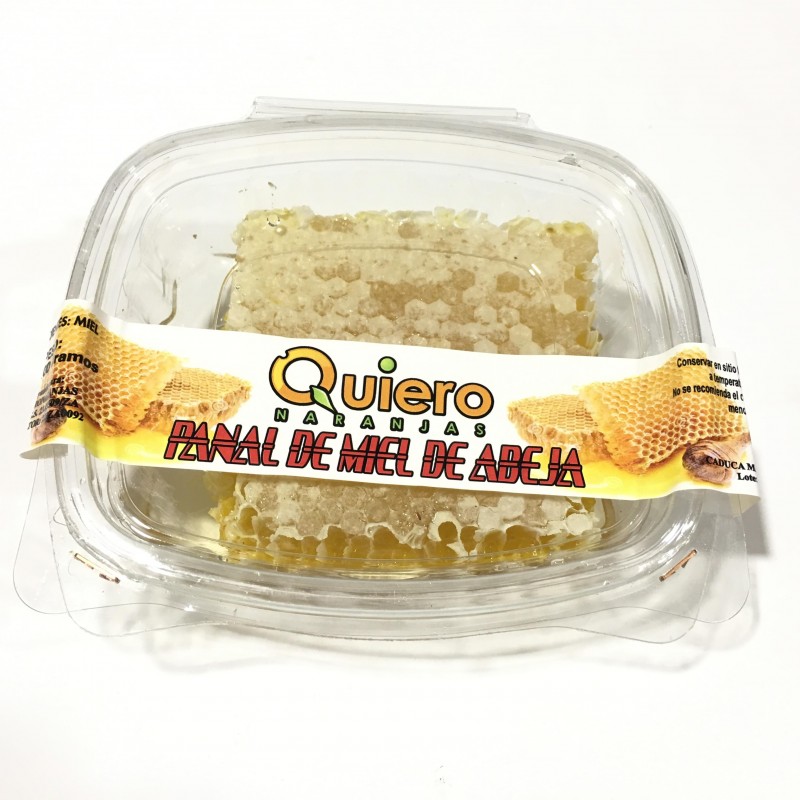 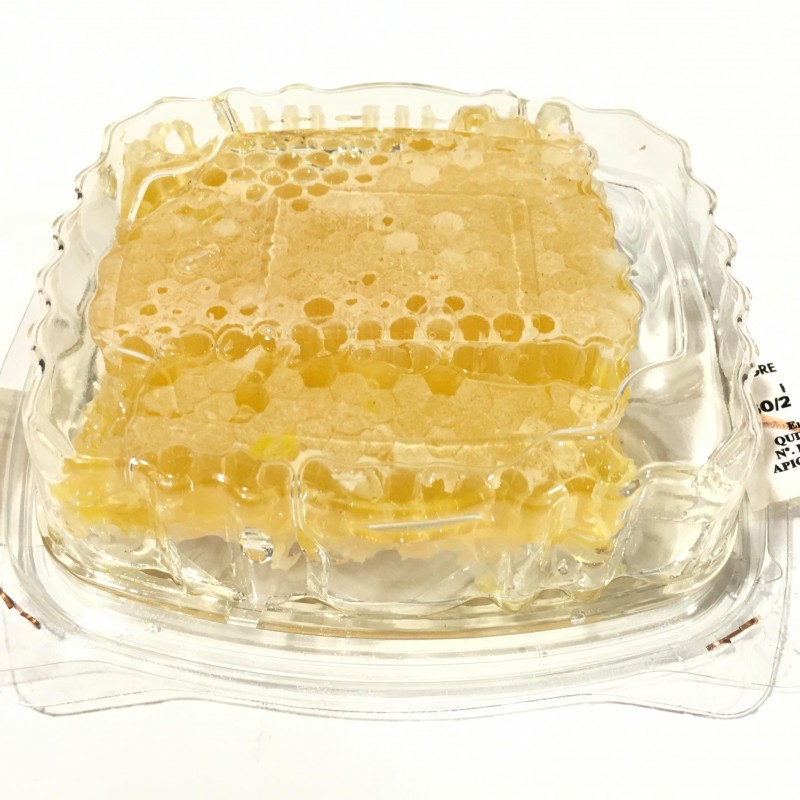 The honey is a food that is full of beneficial properties for the health.

How do you eat honeycomb,
You can chew the honeycomb of wax instead of the honey, and after they had taken all the nectar, discarded like a chewing gum, since the wax is not digested.

Properties of the honeycomb,
The honeycomb of honey is a food that is full of beneficial properties for the health. The honeycomb is container also pollen and propolis which is used to feed the queen.
It is also recommended for people with diabetes, since they have a glycemic index very low.
Effects restorative and soothing, if taken as an infusion before going to sleep.
The wax of the honeycomb, to suck it, it also gives us the benefits of propolis, a substance with which bees cover the walls of the hives, which has antibiotic properties, and antibacterial with the fighting potential fungi that can attack them. Propolis also contains pollen and essential oils, while vitamins such as vitamin A and B3.
The honeycomb is highly recommended for people with problems of malnutrition, as well as for children and the elderly.
New product 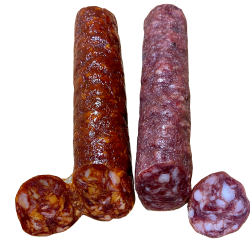 SKU-1138
€6.55
Beher Salchichón 200 g and Iberian Chorizo 200 g. Extra Iberico Chorizo made with selected lean from Iberian pigs fed with acorn during the cured for 4 months following traditional processes. We only charge small additional shipping costs for this article if you also order our fruits.

€2.60
Add 500 g of Limes to your order. Limes Valencian selected at their point of maturation Aromatic, Fresh and Natural, Try them out!!

€28.85
This box contains: 5 kg of Avocados "Hass" from conversion to Organic Farming, selected in your point of maturation, Fresh and Natural, Try them!! 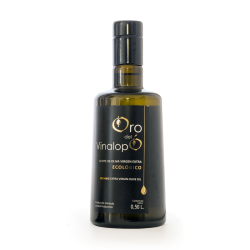 €6.09
Oil organic Extra Virgin Olive oil Oro del Vinalopó 500 ml. Organic olive Oil of superior category obtained directly from olives and only by means of the procedure mechanical. We only charge small additional shipping costs for this article if you also order our fruits. 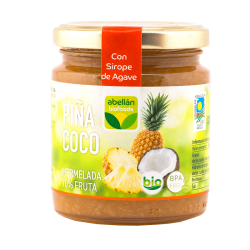 €3.00
Organic Pineapple and Coconut 265 g Our homemade jam is handcrafted with our own Blueberry that give it an extraordinary flavor. Test it!! We only charge small additional shipping costs for this article if you also order our fruits. 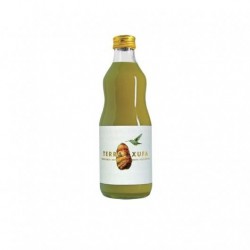 €5.45
Organic Horxata Valenciana concentrated 500 ml. The Horchata concentrated Ecological "Terra and Xufa" is made by hand using tiger Nuts of Valencia. We only charge small additional shipping costs for this article if you also order our fruits.

€3.55
Apple cider vinegar Organic with Honey 250 ml. Excellent cider vinegar from organically grown apples and organic honey from Mediterranean forests and wild flowers that provide a special aroma and flavor. Test it!! We only charge small additional shipping costs for this article if you also order our fruits. 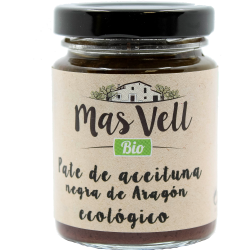 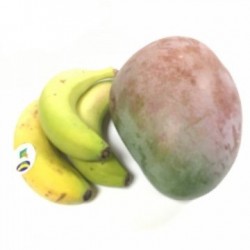 Out of season
Mangoes

€24.04
This box contains: Ecological fruits -5 kg Bananas and Mangoes, are selected at their point of maturation Sweet, Fresh and Natural, Try them!!
View

Products in the same category 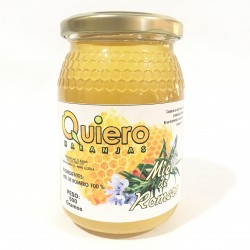 SKU-1782
€4.82
Natural honey Rosemary 500 g. When you open one of our honey jars, you can taste the delicious aroma of rosemary and the sweetness of spring.The honey is a purely natural product, free of colorings and preservatives, naturally crystallized. It's not pasteurized and has been cold-spin. Test it!! We only charge small additional shipping costs for this... 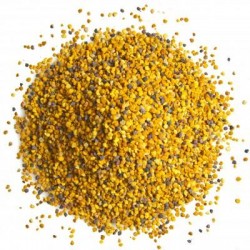 SKU-1864
€8.18
Bee Pollen, 500 g. Pure flower pollen is made only by bees, it is the main food of the young bee. It is considered one of the most nutritious foods in nature, since it contains almost all the nutrients required by humans. Test it!! We only charge small additional shipping costs for this article if you also order our fruits.

€2.60
2 Organic sugar canes of 25 to 30 cm approx. Organic sugar cane is cultivated in our fields, in a traditional way without using pesticides. Try it !! We only charge small additional shipping costs for this article if you also order our fruits.

SKU-1530
€81.73
This box contains: 20 kg Sugar Canes. In Quieronaranjas, we put at your disposal these sugar canes that are cultivated preserving all their best properties such as all vitamins and minerals. 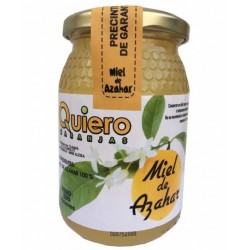 SKU-1780
€4.55
Natural honey of orange Blossom 500 g. Our Orange Blossom Honey is collected from the orange trees in our area and has a mild flavor and light color, as it does not have chemical processes, natural honey when it is cold temperatures crystallizes, this is a guarantee of quality, it will return to its liquid state in environments with a warmer temperature....
Tap to zoom

Save products on your wishlist to buy them later or share with your friends.

This store uses cookies and other technologies so that we can improve your experience on our sites. (Read conditions)